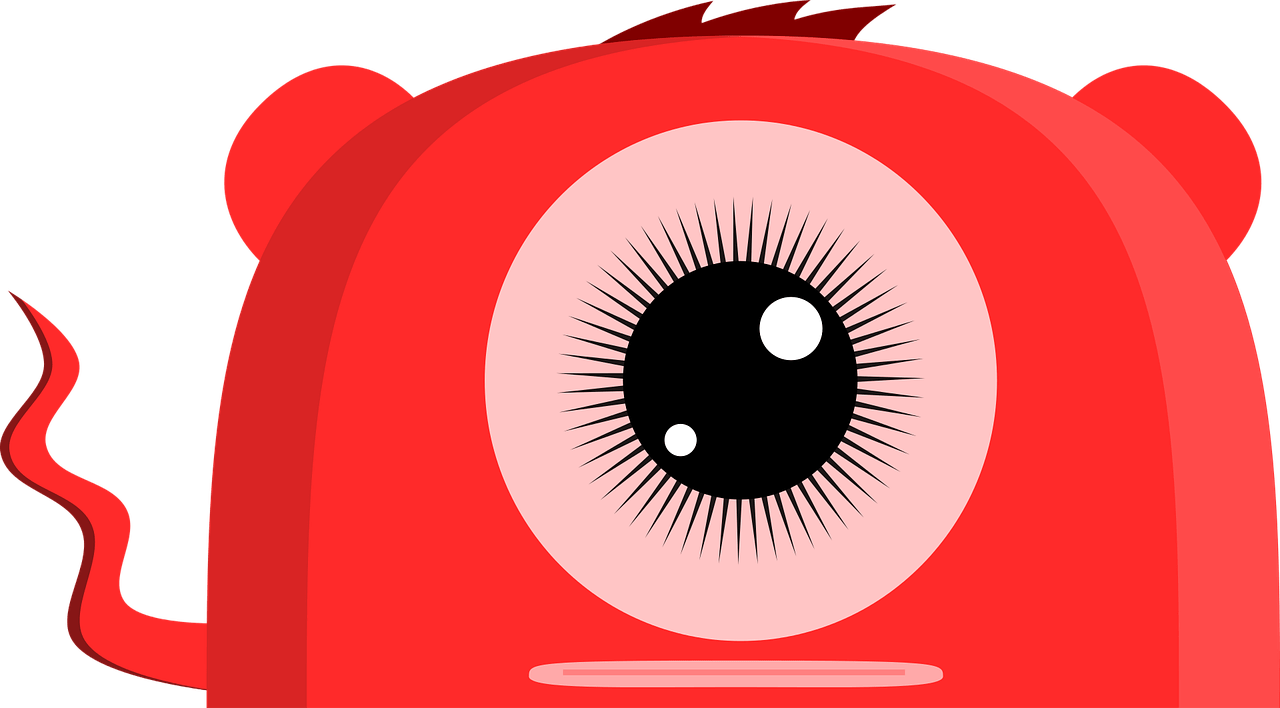 Back in May, Google announced that half of searches were now done through smartphones, tablets, and other mobile devices – though probably not Google Glass. (Can we all admit that was awful already?) Armed with this data Google will be making some monster changes to Google text ads starting in September.

Here’s an example of what the change will look like:

Now that you know about Google’s upcoming changes; what do you do with it? Lucky for you here at GNGF we’re pretty good at this whole “Digital Marketing” thing and with some help from our friends at Wordstream we’ve carefully formulated some Dos and Don’ts for your benefit.

1. Don’t just add a second headline and call it a day. Say something new – use the extra space to renew your message.
2. Do keep your most important message in the first headline. Face it, people usually don’t read past the first few words if you don’t catch their attention.
3. Don’t place too much importance on the second headline – we don’t know if or when it will show in an ad.
4. Do keep up with your older ad campaigns for now. Use the information you gather over the next few months to compare performance with new ads.
5. Don’t write your ads for only one type of user – speak to all users whether they be mobile, desktop, or Google Glass.
6. Do include your top keywords in the path fields. This way your display URLs will be more relevant to your ad. It’s a great addition by Google in our not-so-humble opinion.
7. Don’t use your old ad extensions. You wouldn’t put old floor mats in a new car would you? Create some new unique content along with your shiny new ads.